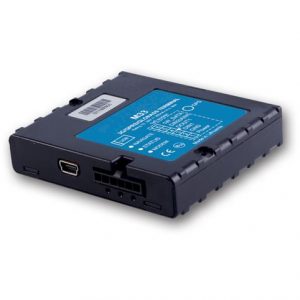 At locations where the 2.5G network ends ordinary GPS vehicle trackers become mere data loggers that have to contain their data and wait to come to the next GPRS network. The GPS data coverage returns and they can release the saved info that’s stored in the internal flash memory. Only once in a GSM area, can they offer again live GPS data coverage. It has been  tracking and all the data was stored,  but it could not send and one could access the real-time GPS data information.

The high-powered 3G GPS tracker on the other hand,  continues the sending of live data, i.e continues to have GPS data coverage with its 3G data module, and it keeps delivering live  and real-time GPS data reports.

GPS vehicle trackers featuring 3G data module. This new GPS tracker features a new 3G module which allows the GPS tracker to receive and transmit and have live GPS data coverage in the 3G network area. It no longer relies only on a GPRS network. Y can now receive and send GPS live data with the 3G GPS tracker for wider coverage.